On February 24, Albania drew the last installment of a SDR 295.42 million ($400.4 million) credit line, successfully concluding its three-year program aimed at restoring economic growth and controlling the rapidly rising public debt that had threatened the stability of the economy.

“The program has successfully put Albania on a recovery path with sound public finances,” said Anita Tuladhar, the head of the IMF team for Albania. “Thanks to the commitment of the Albanian authorities, we could support reforms that are critical to growth. The program strengthened the institutional framework, reduced vulnerabilities of the economy, and helped maintain economic stability despite difficult external conditions.”

Here is what the program achieved:

However, Albania must continue efforts to reinforce its growth and the resilience of its economy. Here is what the IMF suggests doing:

In 2014, Albania’s economic growth almost slowed to a halt as the economic crisis cut demand from Greece and Italy, its main trading partners. At the same time, public debt surged and arrears accumulated due to election time splurges, an unsustainable pension system, and an unviable electricity sector. The banking system, on which the government relied heavily for borrowing, had weakened due to a high ratio of overdue loans, increasing financing pressures. The IMF loan aimed to help address these fiscal and financial challenges and restore economic growth in Albania. 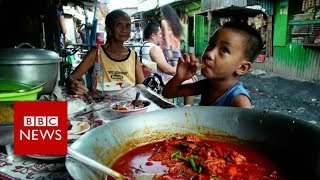